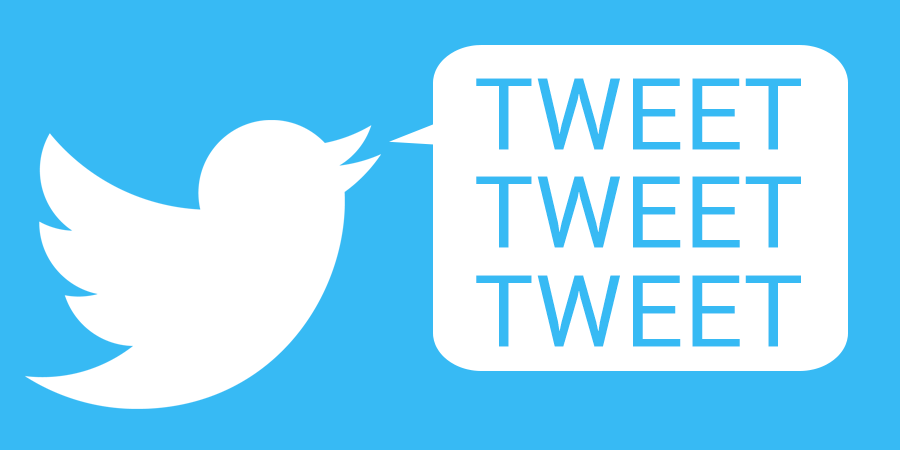 One of the best ways to connect with new customers and business partners is through Twitter. You can achieve your business goals through social media if you have the right tools and know how to create effective advertisements.

There are numerous social media platforms that can be used to build stronger relationships with clients through paid and organic tweets. The character limit on tweets and Twitter’s competitive nature mean that business tweets can be lost in a flash. As a result, you’ll need Twitter ads to help you meet your business goals faster. To further engage your target audience, Twitter ads employ actionable campaigns and, when done correctly, can help you find new customers.

In order to tailor your Twitter ads, Twitter has provided a number of options. When creating Twitter ads, you have the option of specifying the following goals:

As a result, it’s essential that you consider your Twitter advertising campaign’s goal carefully. It is important to know the goal of your Twitter ad campaign in order to get the most out of it.

A name, budget, and time frame are all things you’ll need to put in place for your Twitter ad once you’ve decided what it is for.

As a result, when creating Twitter advertisements, you must specify the campaign’s budget as well as its duration. You can choose between a normal or accelerated campaign pace on Twitter.

Furthermore, Twitter can spend your advertising budget more efficiently over time thanks to standard pacing. The opposite is true: an accelerated pace means that your ad will run more frequently, but for a shorter period of time.

If you’re going to run Twitter ads, you’ll need to know who you’re targeting. Make a list of the people you want to attract to your app, website, or social media page.

To further shape your Twitter advertising campaign, having a specific audience in mind will help you determine the type of ads you must run. There are a variety of ways to identify your ideal customer base.

When creating Twitter ads, you must ensure that your target audience sees the visuals you’ve included in your ad copy. If you want your audience to see and interact with your ads, you must make sure they are accessible to them.

In addition, your Twitter advertisements can make use of a wide range of visual formats. Use Gifs, Videos or Images in your Twitter Ads to catch the attention of the people you want to reach. Your audience will respond more quickly to your Twitter ads if you include images in them.

It’s important to know where your target audience is most likely to see your Twitter ads before you begin creating them. Ads can be placed on Twitter detail pages, in search results, in users’ feeds, or on Twitter audience platforms, depending on the goal of a particular ad campaign.

It is important to use enticing calls to action in Twitter advertisements to encourage your target audience into taking action and help you achieve your campaign goals.

An excellent social media strategy for generating more leads and increasing audience involvement is to create effective Twitter advertisements. For businesses with a large portion of their target audience on Twitter, they are highly effective.

As a result, brands are increasingly turning to Twitter as a more effective means of connecting with their target audience. With the fast-paced nature of social media platforms like Twitter, it’s critical to know who your target audience is and what type of ad you want to create before diving in.